We are a group of like-minded professionals who believe that the Virtual Reality is the future of the entertainment industry. We witness the revolution happening in this area. And the mobile VR being on its bleeding edge. Therefore, though we recognize other VR platforms and solutions, the mobile VR is our primary focus.

Most of us are coming from games, mobile games, apps and web-apps development. With 8 to 15 years of experience in these areas we believe that together we can help building strong foundation for the VR future.

Death Horizon: Reloaded is the new version of the game Death Horizon that was developed specially for Oculus Quest. In the new version players got the opportunity not only shoot at zombies, but also jump, climb the pipes, ladders, and ropes, interact with objects and move freely around the level. Also, there was improved the graphics, revised the locations and increased the storyline playthrough time.

Plot of the game is to survive and fight the way out of zombie-infested military base. 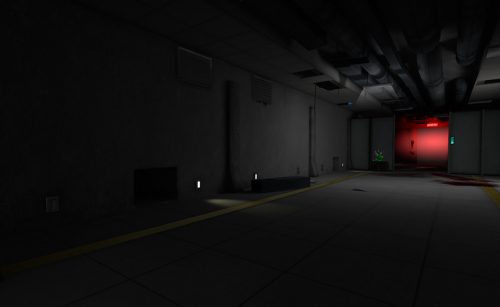 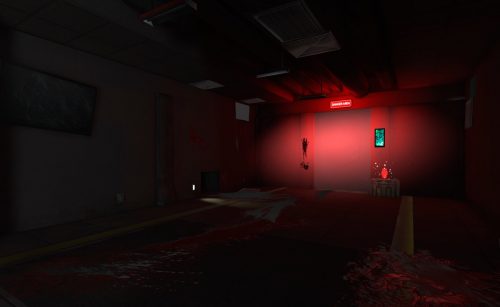 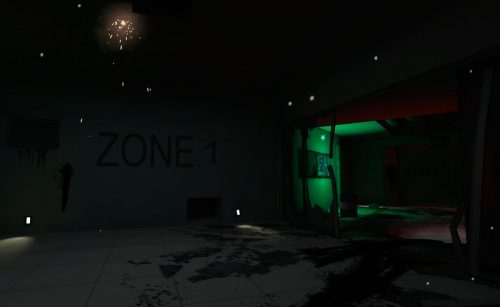 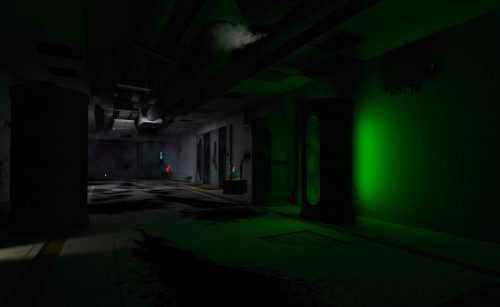 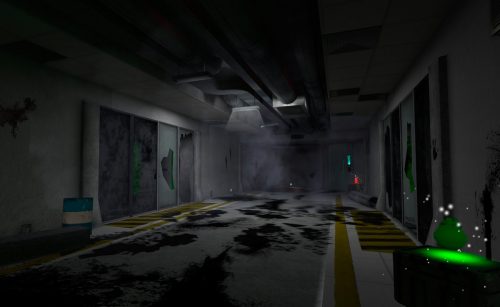 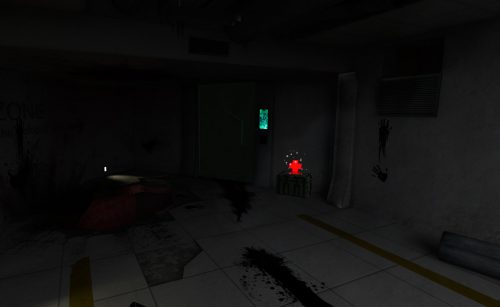 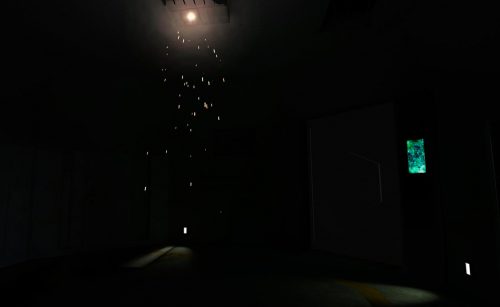 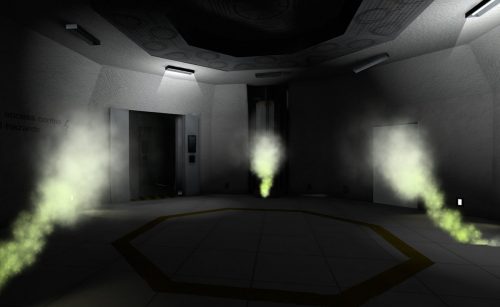 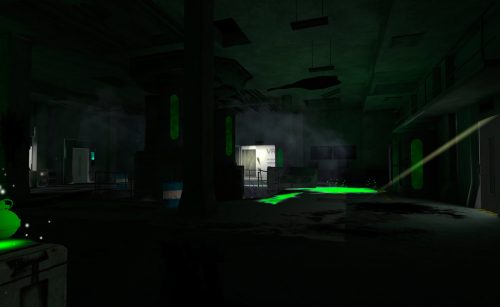 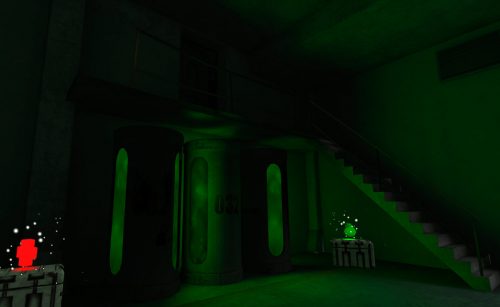 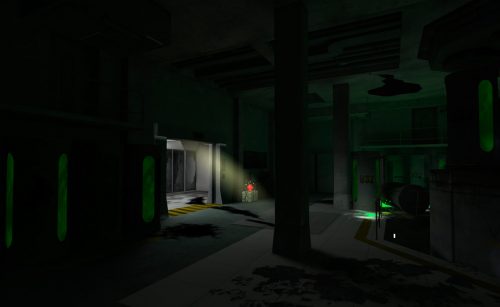 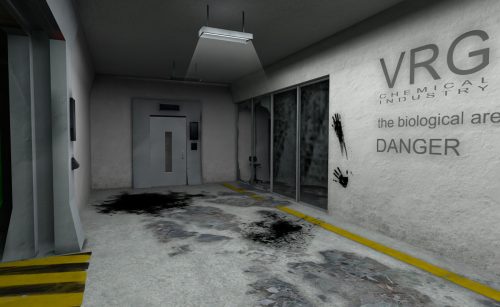 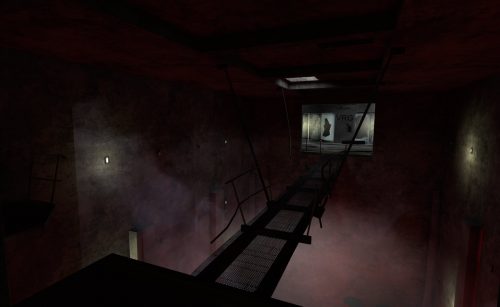 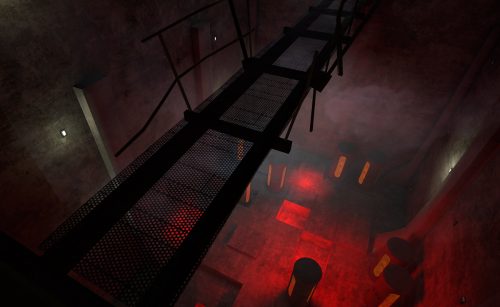 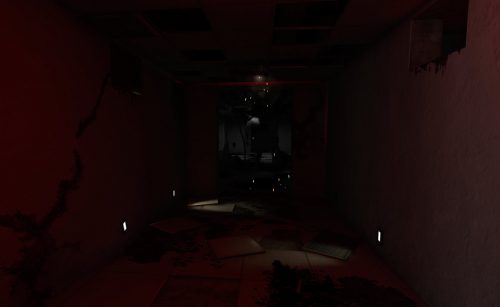 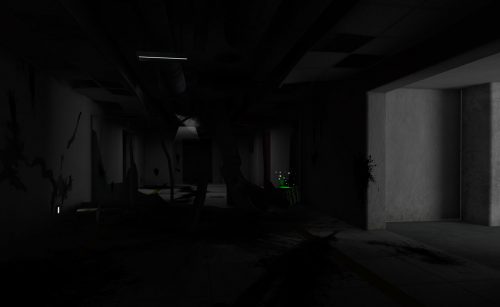 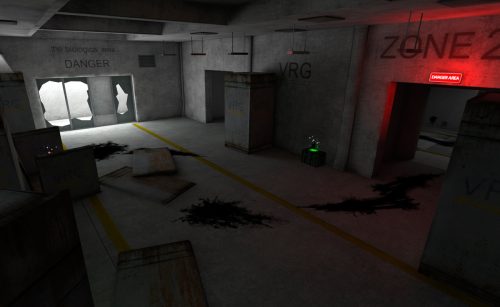 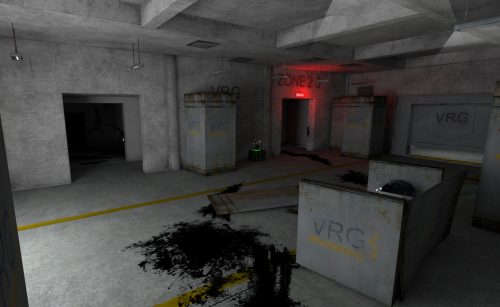 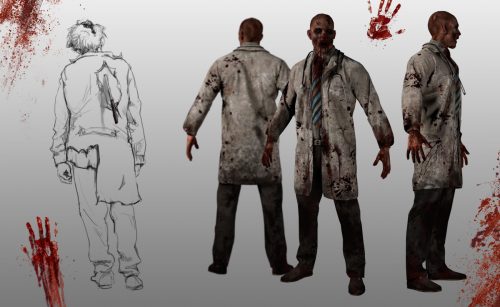 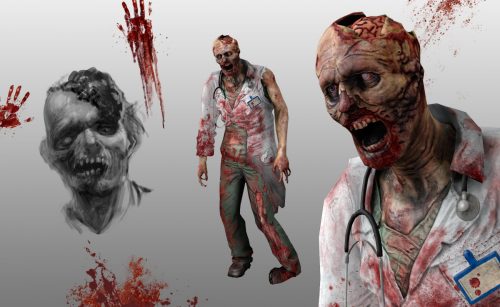 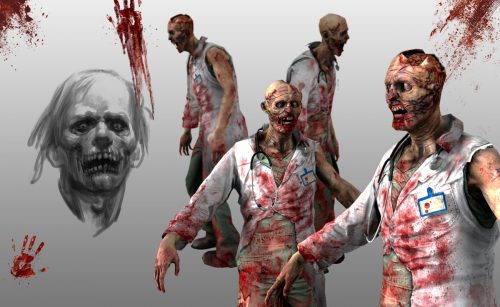 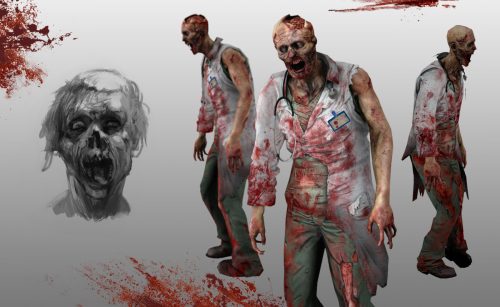 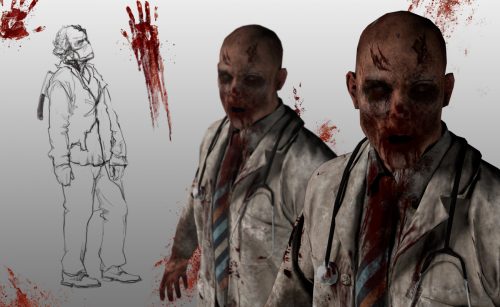 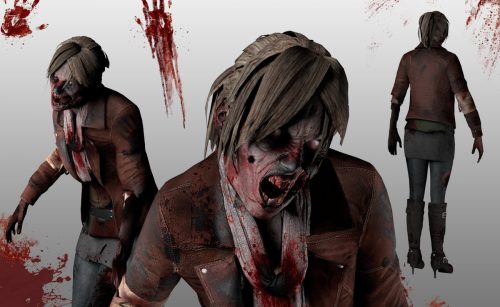 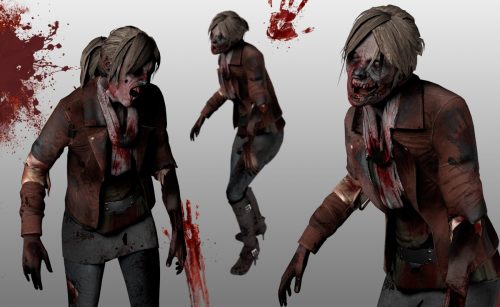 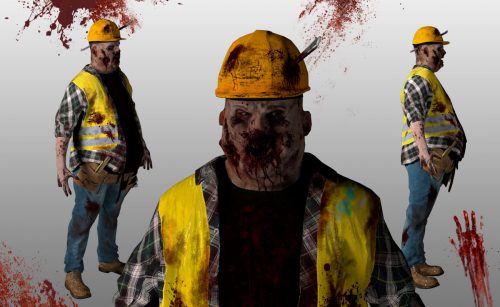 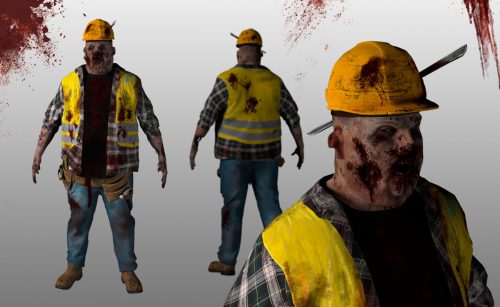 Have any questions or ideas?
Fell free to send an email to [email protected] or use the form below!